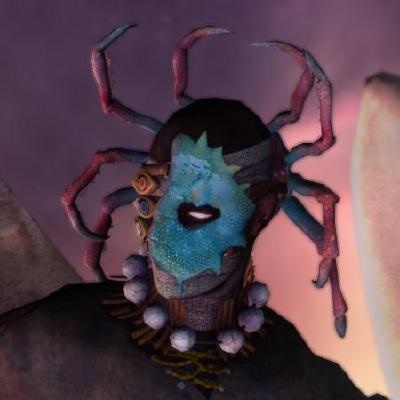 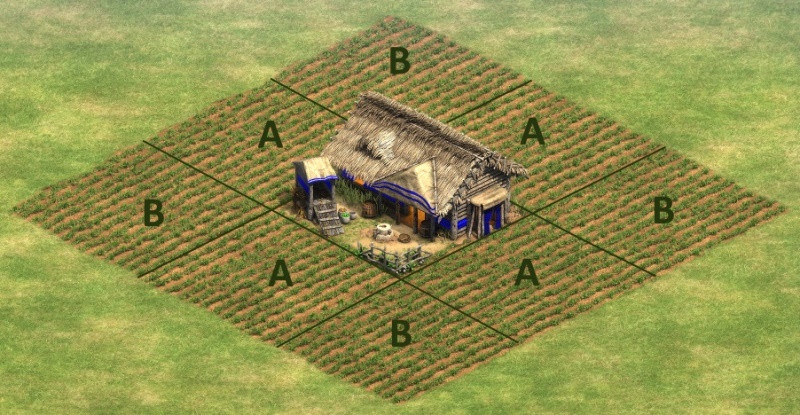 The folwark is the new polish building for gathering food. It's the most radical change in farming mechanics since the release of the game. It has 2 special characteristics that make it special for farming. First, it immediately collects 10% of food from the newly constructed farm that is placed around it. To get this bonus, the farms should be at 0 or 1 tiles from the folwark, so you can get maximum 8 farms with bonus. Second, its size is 3x3 tiles, so the farms, that are also 3x3 themselves, fit nicely around it and you get faster farming than with mills because the farms in the corner are closer to the building.

Besides, it has 2 less important features that makes it different from mills: it provides 5 population space, but it cost 25 wood extra (the same as one house), so there's no benefict here over mills. And its build time is 40 seconds vs. 60 seconds that would take to build a house and a mill so you gain here 20 villager-seconds. But if you build a folwark for farming instead of building farms next to your town center, you lose 15 villager-seconds (40 seconds of build time minus 25 seconds of the house that you don't need to build), so what you gain replacing a mill, you lose it replacing the town center, but the amount is small so it doesn't matter too much.

What economic effect does it have the 10% instant food collection?

The food you get is extracted from the farm, so you are not getting any food for free, the farm still will give you the 175/250/375/550 food, depending on of your upgrades, but you are getting 10% of the food in 0 seconds. This is an important bonus!

I got those values from extensive experimentation. I tested 36 folwarks with 8 farms until they were exhausted and I measured the time for each of them. The table shows the extra seconds after 8 minutes. So for farm B1 in test 3 it took 8 x 60 + 66 = 546 seconds to gather all 175 food. 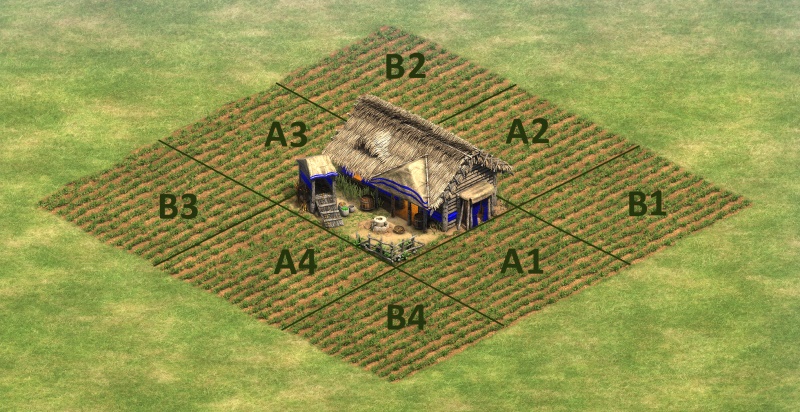 Farms from each type (A and B) have a very similar gather time compared with each other, thus comfirming that there isn't any bias for faster gather rate for farms from certain side of the building, so you can safely asume all A farms are the same and all B farms are also the same. Taking the averages of both groups it gives 508 seconds for the A farms and 543 seconds for the B farms.

Should I build farms around town center with Poles?

Instead, If you build those farms around the town center, you won't get any villager-second. So we have to balance the cost of building a new folwark vs. the villager-seconds gained. In 600 seconds you would gather 200 wood (considering a wood gather rate of 0,333 W/s) and since the folwark costs 100 wood (substracting 25 for its function as one house) you can conclude that you gain more by building a new folwark than by building your farms around the town center.

You can see it in a different way. Imagine that you have 8 villagers gathering wood and you send them to build farms around the town center and 75 seconds later you send other 8 wood gathering villagers to build farms around a folwark. Both group of farms will have about the same gathered food at 1 min and 30 s, but during the first 75 seconds the second group of villagers was gathering wood at a rate of 0.333 W/s, giving you 200 wood that the villagers sent to the town center didn't gather. So even if the folwark for the second group costs you 100 wood, they are giving you an extra of 100 wood.

This is order in which the villagers should be added to the farms to get the maximum gather rate. For other civilizations is a little complicated, jumping from mills to towncenter, but for Poles, given that the optimal order doesn't includes farms next to the town center, it's almost trivial. The optimal order is A+A+A+A+B+B+B+B+A+A+A+A+B+B+B+B... and so on, building a new folwark every 8 villagers.

In future articles I will write about farming in mills, town center, recovery time of tecnologies and buildings and about a universal farming formula I'm developing for excel.